The organization team of the largest boxing class of the world has confirmed the postposition of the ambitious event which was supposed to take place in the Mexico City Zocalo this Saturday March 14 during the morning, and it was going to count with the presence of World Boxing Association (WBA) President Gilberto Jesús Mendoza.

The event, impulsed by the National Boxing Comision (CONABOX) and its president Miguel Torruco, intends to break a world record, and counts with the presence of the Guinness representatives, however, the situation regarding the Coronavirus and the prevention plans implemented by Mexican authorities caused the class postposition.

The press release thanks the more than 10 thousand people who are already enrolled to the class, and invites everyone to remain in calm and be patient with the new reschedule date when the conditions allow it.

Thus, CONABOX thanked all personalities who are going to be present like Julio Cesar Chavez, who will impart the class, also to Sylvester Stallone, Canelo Alvarez, and Gilberto Jesús Mendoza, among other personalities.

WBA supports this type of initiatives that aim to greatness, and to the excellence and the anxiously waiting for the moment to host such event in pro of world boxing. 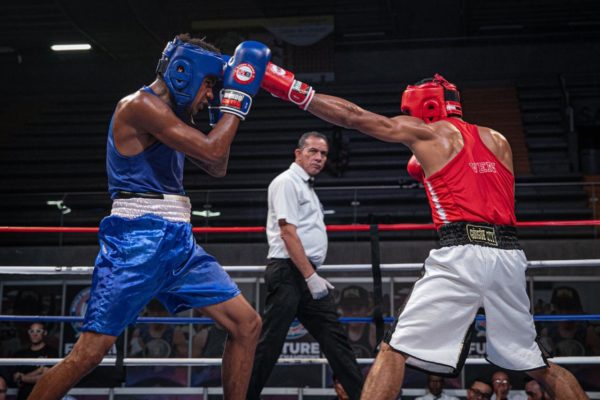