Lara, a former Cuban Olympic star, played with Rodriguez, who ate southpaw jabs and failed to close the distance. All three judges scored the fight 120-107 for Lara.

Lara’s best round was the sixth, when he dropped Rodriguez to the canvas. The bell to end the round, with Rodriguez at his feet, prevented Lara from recording a knockout.

Many fight fans at the UIC Pavilion expected Lara to finish him off, but Rodriguez was tougher than expected and managed to go the distance. 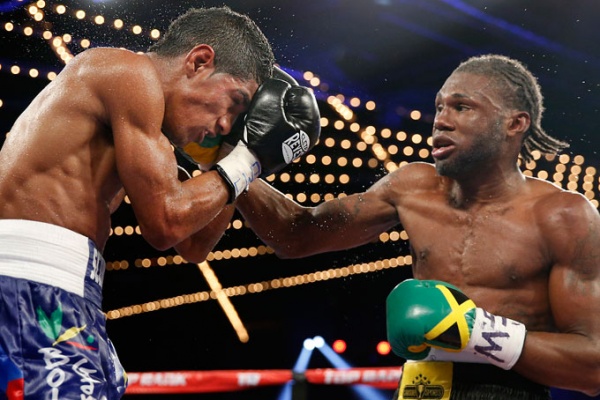