Erislandy Lara once again becomes a world champion at 36 years of age as he defeated Ramon Alvarez via second round technical knockout at 2 minutes and 3 seconds. With the victory the Cuban native became the Super Welterweight Championship of the World Boxing Association (WBA).

The fight took place at The Armory in Minnesota. The title was only on the line for Lara due to Alvarez not making the weight limit stipulation, coming in at 158.6lbs which was well over the 154lb limit.

Lara came out very confident in the first round, even talking to his corner and pointing to them as Alvarez seemed too slow to do anything to the slick Cuban southpaw. Lara seemed to stun Alvarez in the first round with a straight left but Alvarez was able to shake it off.

In the second round Lara scored a knockdown, with Alvarez almost going through the ropes. Referee Mark Nelson allowed the fight to continue but wisely stepped in as Alvarez seemed defenseless on the ropes shortly afterward with Lara landing flush shots.

Lomachenko retains his crown with resounding display of skills 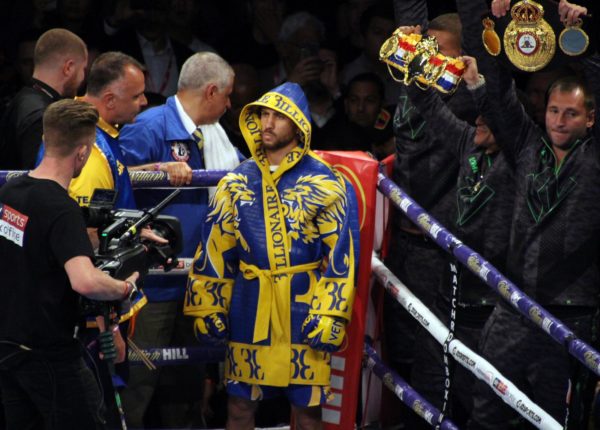