One of the most prominent awards on the 2022 list of accolades went to the Englishman thanks to his victory over the Irishman in one of the most dramatic fights of the year.

Wood was knocked down in the first round itself and suffered cuts during the fight against a very tough opponent. However, he was able to respond to go from strength to strength and finally get a knockout in which Conlan fell out of the ring in a moment that marked one of the most important of the year.

Wood showed his champion’s spirit and his ability to overcome difficult moments, in addition to giving the fans a knockout that will be remembered for a long time.

The WBA congratulates Wood for the recognition and wishes the best to both fighters, who are among the best in the category and always give something to talk about in the world arena.

Yesica Nery Plata: "I would like to face Seniesa Estada" 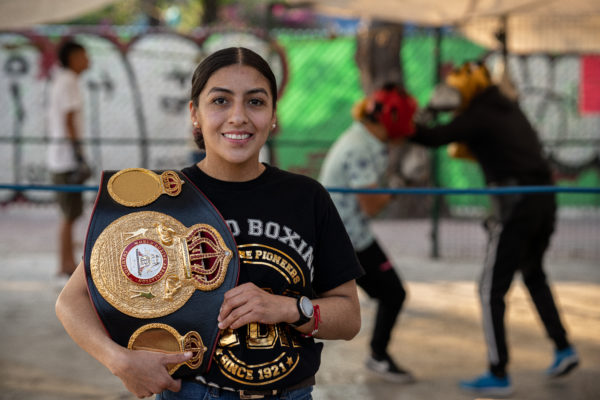