Kahn Clary, of Liberian descent, defeated Irvin Gonzalez by unanimous decision in 10 rounds. The cards were 99-91, 98-92 and 99-91, which gave him the belt of the North American Boxing Association in the super featherweight class.

For his part, the Uzbek native Normatov captured the same version of the belt but in the super welterweight class by defeating the American native Walter Wright also by unanimous decision. The left-handed fighter got scores of 80-72, 82-72 and 79-73 in a very good showing from the technical point of view.

Normatov remains undefeated in 9 fights, with 3 knockouts. Meanwhile, Wright left the ring with a balance of 17 wins, 7 losses, and 8 knockouts. 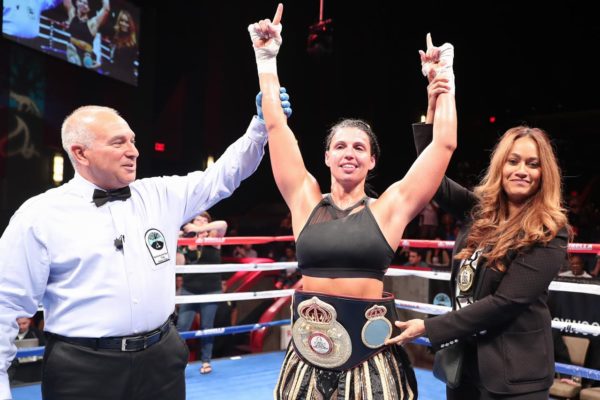