The World Boxing Association (WBA) women’s rankings for the month of November were published on the website of the pioneer organization and with it were also announced the monthly awards that went to Kali Reis as Boxer of the Month and Erika Cruz as Honorable Mention.

Reis defended her super lightweight belt last November 19 in New Hampshire against Jessica Camara. It was a tough fight, in which she also won the vacant WBO belt and which clears the way for her to face Chantelle Cameron for the undisputed championship of the category.

Cruz made the first exhibition of her featherweight title in Puerto Vallarta, Mexico, on November 26 and came out with her hand up after 10 rounds of action against Melissa Esquivel. The champion won a split decision and proved that she is one of the great fighters in the division.

All the movements of the rankings in the month of November, as well as the news regarding names, can be reviewed on the official website in the corresponding section. 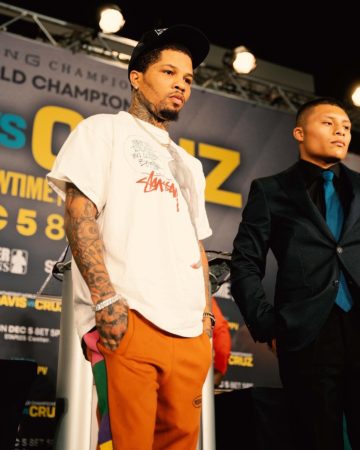