Another retiring announcement surprised the boxing world in the last hours. It is from the several times World Champion, Juan Manuel Marquez, who after much thought finally decided to give up boxing. Juan Manuel, aka “Dinamita” in his prime as a boxer, was born on August 23, 1973 in Mexico City and debuted in boxing on May 29, 1993, short of turning 20. As a curious fact, he started by losing to his fellow countryman Javier Duran in the very first round.

Juan Manuel recovered and from then on he linked a long chain of triumphs that only got stopped when he lost by unanimous decision in Las Vegas to American Fred Norwood, in a dispute of the WBA Featherweight world crown. After ten more victories he got the opportunity to opt for the vacant 126 lbs title in its IBF version before his fellow Mexican and multiple Featherweight ex-champion Manuel Medina. Marquez won by TKO and was crowned for the first time. On November 1, 2003, he toppled Derrick Gainer and got the featherweight title of the WBA. In his next fight he initiated one of the most notorious sagas in boxing’s modern history. He overcame 4 knock downs in the first round to end up in a split decision with the Filipino fighter, Manny Pacquiao.

Three years later, on march 4, 2006 he lost to Chris John by unanimous decision in Indonesia. He won the Super Featherweight crown also by unanimous decision when he defeated another Mexican boxing icon Marco Antonio Barrera. Since then, his figure became familiar in the big Las Vegas marquees, He would still fight Pacquiao three more times. He would lose two arguable decisions. But on the fourth combat, on December 8, 20012 at the MGM Grand in Las Vegas, Marquez rose above the tough moments and remounted a fight he was losing in the three judges’ cards when in the last seconds of the sixth round he knocked out the Filipino who remained unconscious for several minutes.

This spectacular victory elevated him to the top of the Mexican and world boxing. After that, he only fought twice more. He lost by decision to Timothy Bradley and won also by decision against Mike Alvarado. Since that 17 of May 2014, Juan Manuel had been undecided on whether returning or not to boxing. Time passed and yesterday he announced that he is officially leaving the profession that gave him fame and fortune Marquez retires in a good financial standing, with great mental sharpness and a stable job on in the TV network ESPN. He retires leaving a great image as an example to the young. Good luck Champion, boxing will miss you. 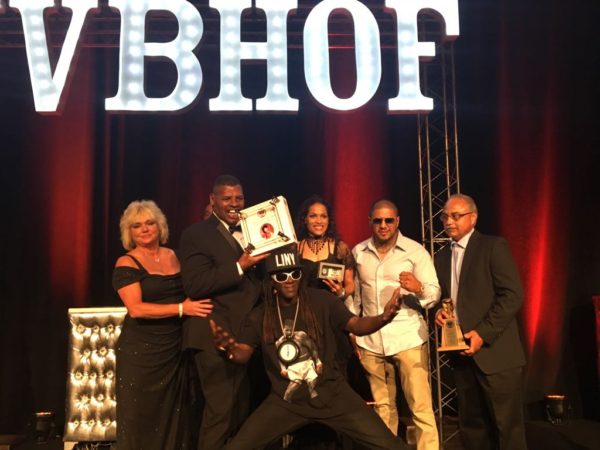