Since Jorge Linares arrived in Medellin this weekend, he has had a busy agenda with the World Boxing Association (WBA). This Monday a speech was made by the three-time Venezuelan champion at the facilities of the MMA Colombia Gymnasium, in which different fighters from various disciplines had the opportunity to share and learn about the champion, in addition to the president of the WBA Gilberto Jesus Mendoza.

Linares talked about his experiences and watched some videos of his best fights along with those attending the activity. The Venezuelan was accompanied by Mendoza, who also fully engaged in the training that took place during the day. He was also with the football coach, Juan Carlos Osorio, who closely watched everything that happened from a different perspective.

“Today was a little more interesting because we already know each other more, there is trust with the group. Repeating things is what gives you discipline, this is a project that I like very much. We have a professional and an Olympic experience, we also have Professor Osorio, that his son likes boxing and that shows us that boxing reaches any stratum,” said Mendoza, who has already participated in other clinics in the same gym along with other fighters and coaches.

For his part Professor Osorio, who led Mexico during the 2018 World Cup in Russia and is currently leading the National Athletic, was very pleased with what he could see this Monday afternoon.

“First of all I have to admit that I don’t know anything about boxing but it has drawn my attention to training in real situations of the fight. The opponent decides to throw some kind of blow and trains how the boxer’s behavior is in this situation,” said the technical director. “In football I always talk about the need to train operational memory, which is the memory in which behaviors are trained where the blow comes from and how it protects itself. If the opponent is left-handed or right-handed, if he defends himself or attacks himself, he has made a very pleasant impression on me and this type of work has impacted me,” he said on what he saw in Linares’ work.

Linares was very satisfied with the work and highlighted, above all, the talent of the fighters with whom he had the opportunity to exchange ideas and offer his knowledge. The native of Barinas thanked Mendoza for the opportunity to visit the beautiful city of Medellin and tell so many anecdotes to the attendees, in addition to performing the rewarding training with them.

Linares’ visit to the renowned gymnasium is part of a schedule of different activities promoted by the WBA for Latin boxing. A similar activity had been carried out a few weeks ago with fighter Gabriel Maestre and coach Jorge Zerpa.

The WBA will hold its 98th Convention in China 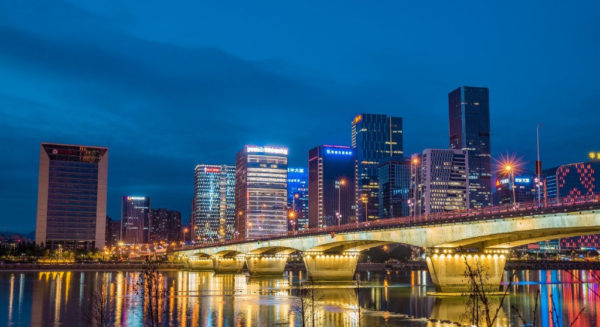