Jarrett Hurd (23-0, 16KO’s) is set to defend his World Boxing Association (WBA) Super World Super Welterweight Title this Saturday, April 11th, against Julian Williams (26-1-1, 16KO’s). The fight will take place at the EagleBank Arena in Fairfax, Virginia and will be aired live on Fox and Fox Deportes.

Hurd is coming off of a dominating performance over Jason Welborn via a fourth round knockout in December. This was his first fight after coming back from an injury, and now he is ready to step up in class against the dangerous Julian Williams.

Hurd won the title with an emphatic victory over Erislandy Lara in April of 2018, where he knocked down the Cuban native late in the fight to seal the victory in a highly contested matchup that produced excellent fireworks.

This will be Hurd’s second defense of the title as the WBA Super Champion and figures to be an excellent matchup between the champion as “the puncher” and the challenger as “the boxer” as Williams has shown a very slick style at times in the past.

Williams will be coming into the fight on a four fight winning streak after taking his first and only professional loss against Jermall Charlo in 2016. This is most certainly his biggest fight to date and most important fight of his career. 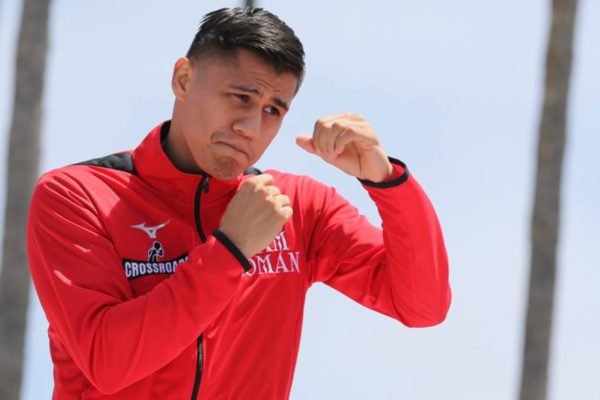