Both Toan Le and Amparo made weight on Tuesday and are set to step into the ring tomorrow in a 10-round fight for the regional belt. The champion clocked in at 104 pounds, while the challenger stopped the scales at 104.4, both below the division’s 105-pound limit.

Toan Le has three years as a professional and is undefeated during his career. He is the first Vietnamese to be rated by the WBA in history and is looking to pick up another win to keep moving up.

Amparo is 25 years old and comes in on a five-fight losing streak, which has earned him a shot at the Asian belt. The Philippines native is coming off an away win in South Africa and has plenty of confidence heading into this bout. 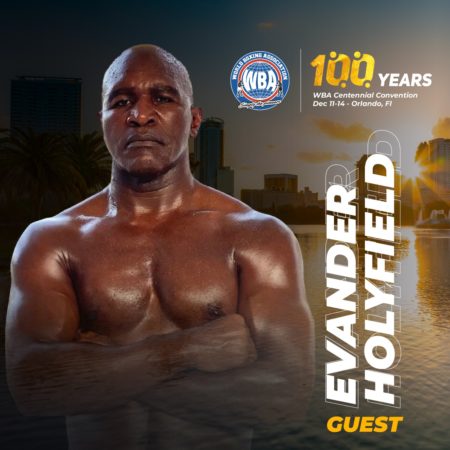