Hunter delivered one of the most impressive knockouts of the year when he connected with a right hand on Wilson and sent him to the canvas in hair-raising fashion during the main fight of the Triller Fight Club event.

Just as Wilson was attacking with his jab, Hunter took the opportunity to dodge and throw his straight right, which hit his opponent’s chin and knocked him down. Although Wilson got up, his condition was not good and the referee decided to stop the actions.

“The Bounty” retained the regional belt of the Pioneer organization and remains firmly on his way to another world title shot. Hunter now has a record of 20 wins, 1 loss, 1 draw and 14 knockouts, while the veteran Wilson dropped to 21 wins, 2 losses and 10 knockouts.

"WBA Ranking with presence of fighters from the five continents 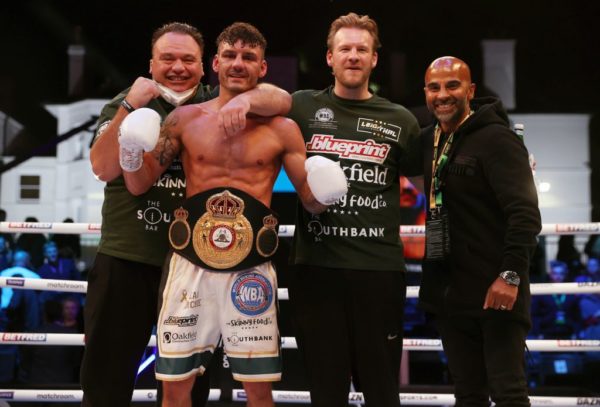