The WBA is offering its condolences to the family and friends of Harold Lederman, an International Boxing Hall of Fame inductee and legend in boxing circles, who has passed away at 79 years of age due to cancer.

Lederman was a longtime boxing judge before becoming the unofficial scorer on HBO Sports broadcasts. Lederman began judging boxing in 1967. In 1986 he joined the HBO Sports crew, where he became legendary for his special insights as fans eagerly anticipated his scorecards to come across with the proverbial “ok Jim!”.

Lederman will be greatly missed, with his legacy living on through the fans and hundreds of fights he scored and commentated on. His daughter Julie, a professional judge, said “Today, I lost my hero. Love you dad.”

You are gone but not forgotten Harold, Rest In Peace.

J-Rock Williams dethroned "Swift" Hurd against all odds in Virginia 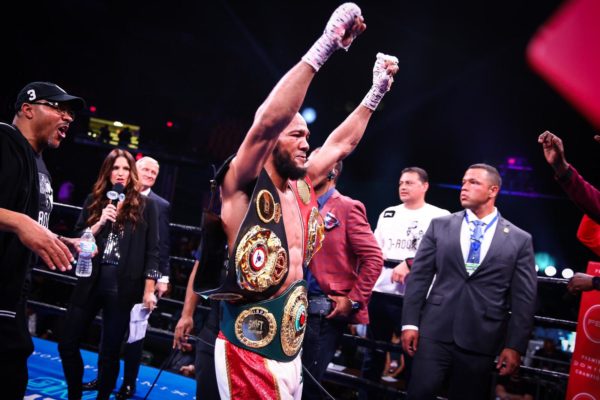