Since the beginning of the engagement, Williams started using the jab and releasing the body of Hurd, who was expected to respond in the best way in the second round, but just then began his bad night when he was sent to the canvas and did not return to be the same.

The assaults were going on and J-Rock was fulfilling his master plan, and increasingly aggressive, using straight and attacking the head, adding to the upper parts and the hooks that connect over the humanity of a bloody Hurd, that although it is never sold face his defeat, but never was superior to his rival, who was not the heaviest and much less the tallest, but who climbed the ring full of hunger to lead a fight, where only he and his relatives they trusted in the accomplished feat.

The last section of the combat was very explosive, even the last hurricane showed flashes of wanting to turn it around, throwing lashes with little power, but with bad intentions, and Williams does his part, keeping control of the actions in the base in the long run and short distance

Williams stepped off the floor as the new WBA junior middleweight champion and IBF monarch. Leaving his record in 27 victories, 1 setback and 16 knockouts. For his part, Hurd left the stage full of disappointment, but with the satisfaction of having met his audience. His record was 23 wins, 1 loss and 16 by fast track.

Roberto Duran presented his documentary "I AM DURAN" in Panama 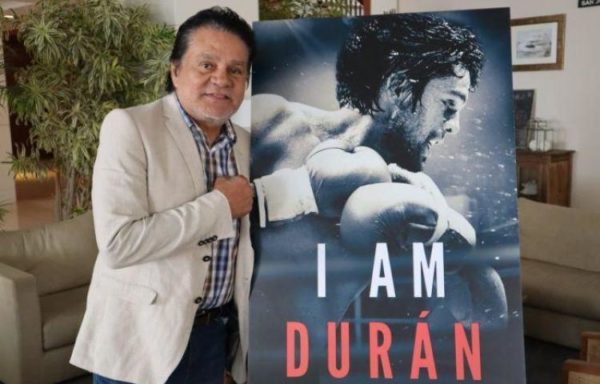