Wembley Arena in London will serve as the stage for this great matchup between British fighters for the WBA super champion title.

Groves will be returning to his hometown to be tested by a very dangerous undefeated rival in Cox. “Saint George” won his belt last May when he stopped Fedor Chudinov in six rounds in what was a very exciting fight that featured action packed exchanges.

The 29-year-old Englishman Groves had previously lost in two WBA championship bouts in the past with it taking a third time to clinch the title. Cox, meanwhile, has been on the rise and has already been the continental champion of the WBA and is now looking to take the prestigious super world title.

Santa Cruz and Mares set to defend their crowns 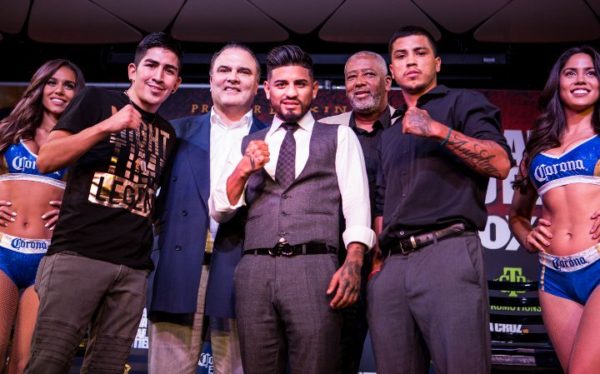