The World Boxing Association (WBA) mourns the passing of former Italian world champion Sandro Mazzinghi, one of the great Italian warriors of all time.

Mazzinghi died in his native Pontedera at the age of 81 after battling a recent illness.

He was born in 1938 and his first major triumph was in the 1961 Military World Games, where he became champion. That same year he turned professional and started a great career that lasted until 1978, when he became European champion and, of course, World Champion.

He won the WBA Super Welterweight title on December 2nd, 1963, against Ralph Dupas and kept it until 1965 when he fought his countryman, the legendary Niño Benvenuti, who beat him twice that same year.

The WBA sends its condolences to Mazzinghi’s family and friends and prays for the soul of the great Italian champion. 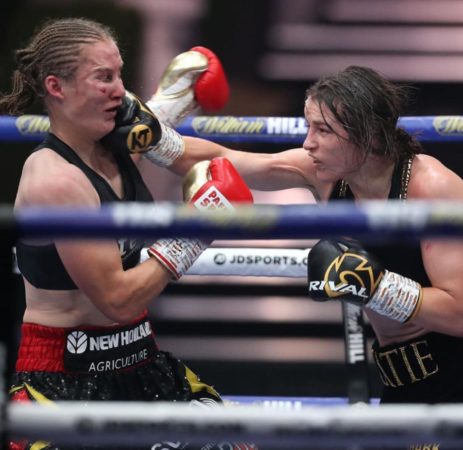