He was able to partake in the opening coin toss, in a specialized Ravens jersey, and had a featured clip of himself on the Jumbotron with some of his fight highlights and also holding his WBA title.

Davis last fought in Baltimore, Maryland, and beat Ricardo “The Scientist” Nunez via second round TKO. “Tank” did not disappoint his hometown fans as he ended it only four and a half minutes into the fight. The victory gave Davis his 22nd victory and 21st knockout.

Davis has been a WBA Super Champion since he beat Jesus Cuellar via TKO in April of last year. He has defended his title twice since winning it, both times via knockout.

Punches in the canvas 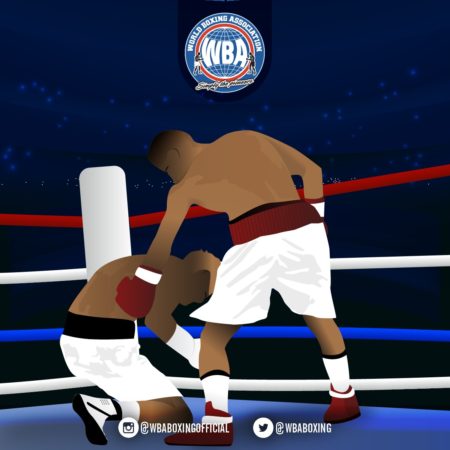