World Boxing Association (WBA) lightweight champion, American Gervonta Davis, came face to face with his January 7 challenger, Hector Garcia, in the first press conference prior to the event to be held at the Capital One Arena in Washington.

Gervonta will return to the ring for another defense of his black and gold belt. This time he will face Dominican Garcia, who is the 130-pound champion but will move up to accept this great challenge at lightweight.

Both spoke to the press present and gave their point of view about the fight that awaits them. Gervonta assured that he intends to sweep the 135 pounds and for that he has a specific plan to face the best in the short term, but now he is focused on beating Garcia.

For his part, the challenger knows what it’s like to fight against the odds and has already surprised fighters like Chris Colbert and Roger Gutierrez in the past, so he wants to continue the trend and surprise against Davis.

Now each will return to their training camps and continue with their plans for the fight. Davis vs Garcia will be the main event of the fight organized by TGB Promotions and PBC at the beginning of the year 2023 in the U.S. capital and promises a lot of action and excitement. 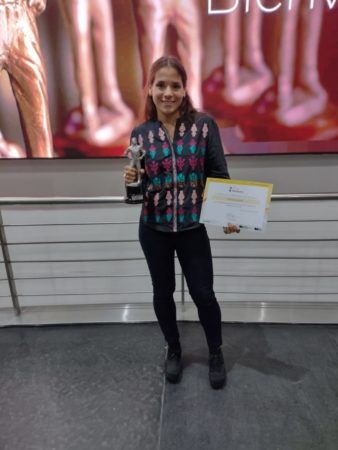