These awards recognize the best of Argentine sport and were created in honor of the Buenos Aires aviator who died in 1914 and was one of the precursors of the sport in this country.

Lescurat was honored for her outstanding international performance and for representing Argentina in the boxing elite as world champion during 2022.

The 34-year-old fighter won the world title last June 24 with a victory at the Buenos Aires Casino against Mexico’s Marivel Ramirez during the WBA KO Drugs. Later, she closed her year with her first defense against the also Mexican Naylea Gil Sanabia to keep her title.

The WBA congratulates Lescurat for winning such an important award and celebrates that women’s boxing continues to gain recognition around the world.

Metcalf defends his WBA Continental belt against Pennington on Saturday 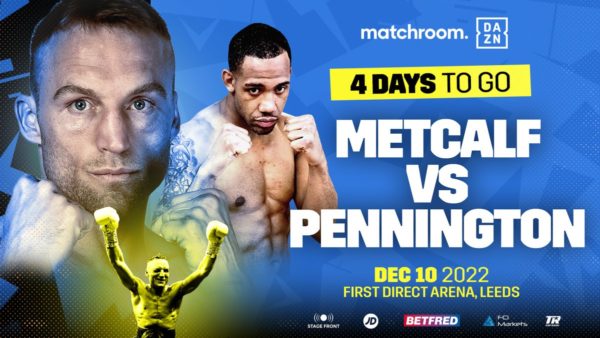