On Saturday, July 9, at the Manchester Arena in Manchester, Lancashire, United Kingdom, Tyson Fury and Wladimir Klitschko are going to do it again.

Will it be revenge or repeat? 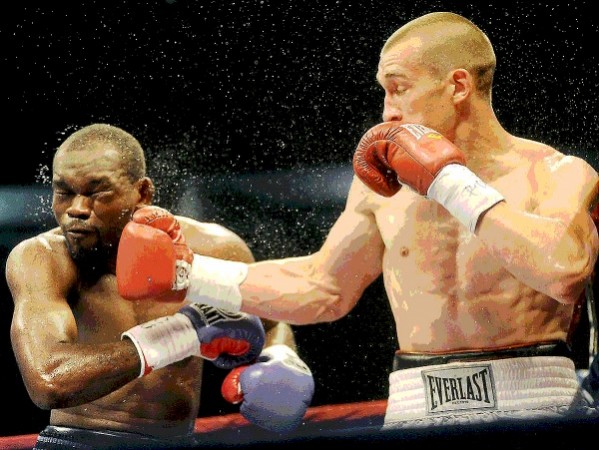