British native Anthony Fowler won the WBA-International belt with a unanimous decision victory over his fellow compatriot Harry Scarff, at the Echo Arena in Liverpool, during the Smith-Ryder undercard.

Fowler battled for 10 rounds to get scores of 98-91 by all three judges in a convincing performance that helps him climb in the World Boxing Association rankings.

The local fighter dominated almost every assault and did not have too many inconveniences to achieve a comfortable victory. Fowler had already fought for the same belt in March this year, but lost to Scott Firzgerald. Now, on his second chance for this title, he achieved one of his career goals.

Smith retains his WBA Super Title with decision over Ryder 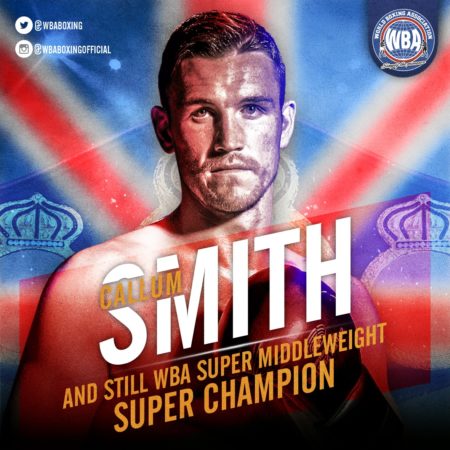