Russian native Fedor Chudinov conquered the vacant WBA-Gold belt of the Super Middleweight class by beating Cameroon of French nationality Hassan N’Dam. The duel between the two former world champions took place in Manezh, Russia, and ended in a wide unanimous decision in favor of the local fighter.

The 32-year-old fighter was world champion between 2014 and 2016 and made two successful defenses until he lost the belt against Felix Sturm. Now, he tries to return to the top and the WBA gold championship brings him quite close to a new starting opportunity. 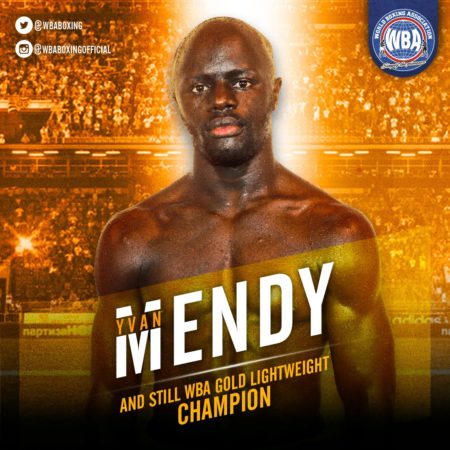