Frenchman Yvan Mendy is still on the rise for an opportunity for a world title and on Friday he knocked out Venezuelan native Jaider Parra in six rounds to capture the Lightweight Gold Title of the World Boxing Association (WBA) in a fight in Levallois, France.

Mendy demonstrated his dominance from the first assault itself, in which he worked well with the jab, while a blow to the middle zone put the South American to the canvas. Although he recovered to finish the round, the following assaults were dominated by the local fighter.

Parra decided to go for broke against a fairly powerful rival. At times, the Venezuelan could work well with his blows to the sides in the exchanges but the damage received was greater than what he could give.

In the sixth round, a combination of one-two crashed into Parra’s face and set him back. Then, a good right sent him to the canvas and he could not recover so that the final blow that decided the victory in favor of Mendy. 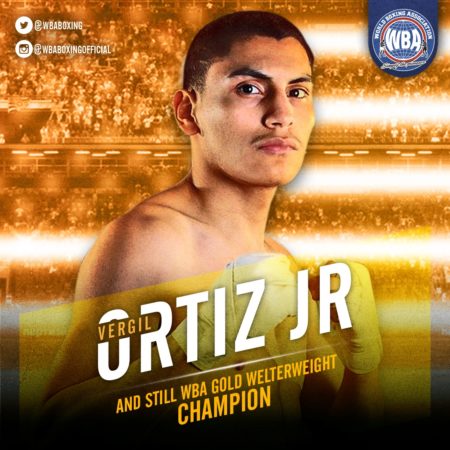