Erislandy Lara (24-2-2, 14KO’s) and Terrell Gausha (20-0, 9KO’s) will step into the ring this Saturday at the Barclays Center in Brooklyn, New York.  Lara will be defending his WBA super world super welterweight title against the undefeated American Olympian.

Lara is one of the slickest southpaws on the planet and has demonstrated the effectiveness of his Cuban school of boxing throughout his career.  He will now be matched against Gausha, who also stands out for his technique in the ring as well as his amateur success. The fight will be an interesting style matchup that promises to be a tactical war, while showing good boxing skill.

This will be Lara’s fifth defense of his belt that he won in December of 2014 by beating Ishe Smith via unanimous decision. Meanwhile, Gausha will be taking a big step up in class to challenge for the first world title of his career.

Groves defends his crown against Cox at Wembley Arena 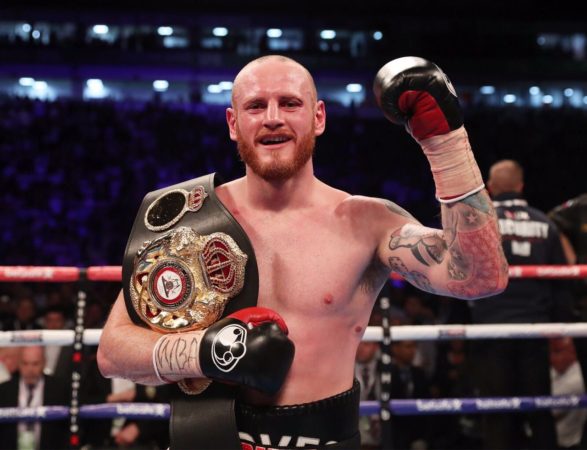