Cuban native Erislandy Lara and Mexican native Ramon Alvarez will be squaring off for the World Boxing Association (WBA) World Super Welterweight Title this weekend at The Armory in Minneapolis, Minnesota.

Lara, also known as “The American Dream”, is still going strong at 36 years of age as he coming into the fight after drawing with the young up and coming blue chip prospect Brian Carlos Castano.

Castano had originally retained the regular WBA Super Welterweight Title when he drew with Lara at the Barclays Center in Brooklyn, New York, in a highly tactical fight where it was difficult to pick a winner between the two fighters.

Castano would be stripped of his title in June, however, as he could not come to fight terms with mandatory challenger Michel Soro. This left the title vacant until now, with Lara and Alvarez challenging for it this weekend.

Alvarez, for his part, is coming into the fight with a split decision victory over Jose Carlos Paz in April of this year. This will be the first time that the 33 year old veteran of 38 professional fights will be fighting for a WBA title. 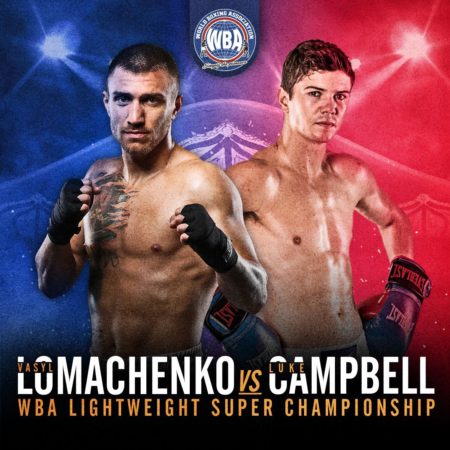