Lomachenko last defended his prestigious title of the worlds oldest sanctioning body in April when he became the first man to knock out Anthony Crolla when he landed a right hand to the temple that felled Crolla for the full ten count at the Staples Center in Los Angeles, California.

It was Lomachenko’s tenth stoppage victory and thirteenth victory of his professional career in a career that has been fast tracked after the amateur standout gold medalist climbed into the professional ranks and stated that he wanted to make history, and fast, which he has undoubtedly done thus far.

Lomachenko is seen as one of the best, or perhaps the best, pound for pound fighter in the world and he looks to prove it yet again by traveling overseas to fight Luke Campbell on his home turf.

Campbell is coming into the fight on a three-fight winning streak after initially failing to win the WBA World Lightweight Title from Jorge Linares in September of 2017, almost exactly two years from when he will be challenging for another shot at the title – although this time for the Super Title.

Campbell last fought in March when he TKO’ed Adrian Yung, and before that he avenged his only other defeat – outside of Jorge Linares – at the hands of Yvan Mendy. No doubt Campbell is looking to avenge his loss to Linares by beating the man that beat the man in Lomachenko.

Inoue-Donaire showdown was presented in Tokyo 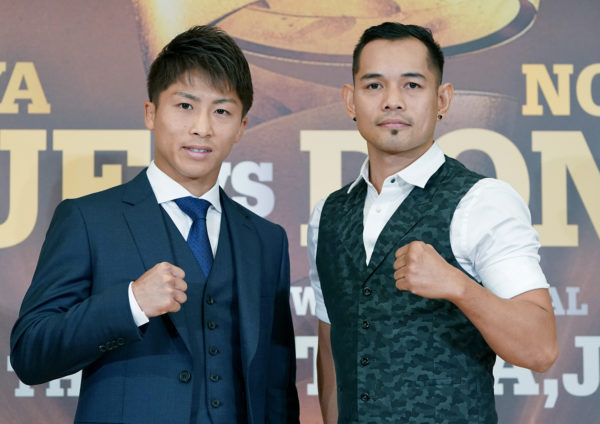