After two postponements, finally the World Boxing Association super middleweight champion will face the American Franchon Crews Dezurn. Both will expose their reigns in what will be an unforgettable night under the lights of Madison Square Garden on April 30, where the main fight is the long-awaited Taylor-Serrano clash.

The former Swedish fighter won the black and gold belt in January 2020 when she defeated Alicia Napoleon Espinosa in Atlantic City. She also owns the IBF belt since 2019. She has a total of 8 wins with 4 knockouts and remains undefeated.

For her part, the representative of Maryland, United States, Crews Dezurn, rose as WBC champion against Maricela Cornejo in 2018. The following year, she won the WBO belt against the same rival. She made her professional debut in November 2016 against none other than Claressa Shields, being this the only defeat she harvests along with the 7 wins of which 2 she has finished by way of knockout. 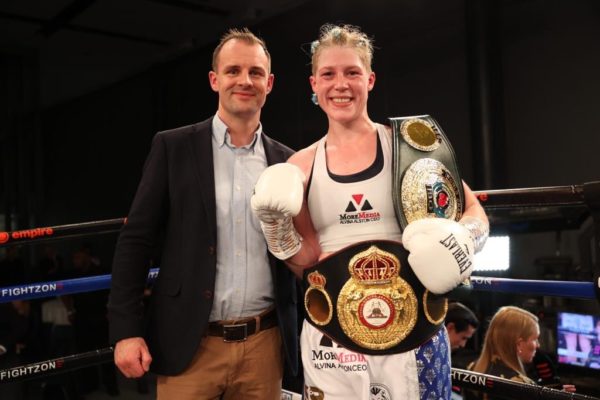