Given the high demand for tickets, the dream of fighting at home will have to be moved a few miles for Hannah Rankin. However, it will still be in her home city: Rankin will make the first defense of her World Boxing Association 154-pound belt on May 13 at the OVO Hydro in Glasgow, Scotland, against Mexican fighter Alejandra Ayala.

Initially the fight was announced to take place on April 23 at the Braehead Arena, closer to the champion and against the same opponent. But the local public has shown great enthusiasm for the big event that will feature Hannah Rankin.

This will be the tenth boxing card to be presented on the sports arena of the grandiose stadium inaugurated in 2013 and which has a capacity for 14,300 spectators.

Last February 26, when Josh Taylor retained his super lightweight title at the OVO Hydro, “The Banger” Rankin was present and delighted with the impressive venue, she commented to some media how incredible it would be to fight there. Hannah Rankin is one of the stars of the moment in women’s boxing worldwide and now she will have the chance to fight with her fans at home and to fulfill a dream in a big way.

Her opponent, Alejandra Ayala, returns to British soil from Tijuana,  to reverse the first experience when she lost to Savannah Marshall in June 2018. Ayala will arrive with more knowledge earned from the tough battles she has faced and will be a strong challenge for the WBA super welterweight champion.

Charly Suarez named boxer of the month by WBA Asia 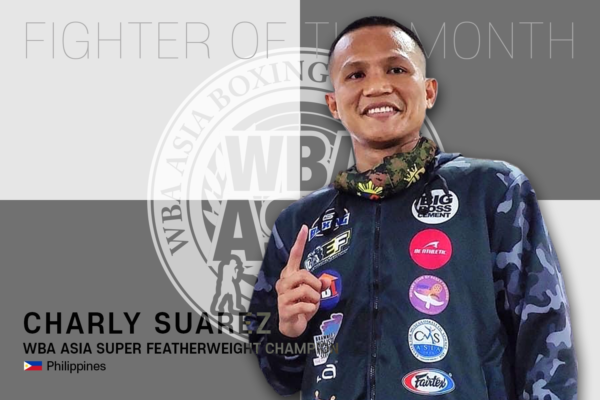