“Knockout Freshmart”, as the Asian is nicknamed, knocked down his opponent once during the first round and that marked the one sided fight where the champion was in wide control during all the rounds.

Although he was recently promoted to Super Champion due to his dominance in the division, Niyomtrong has already carried out 12 successful defenses since he became WBA monarch for the first time in 2014.

With this victory, Niyomtrong maintains his undefeated record of 21 wins, with 7 knockouts, while Tanaka has a record of 19 wins, 8 losses and 10 knockouts. 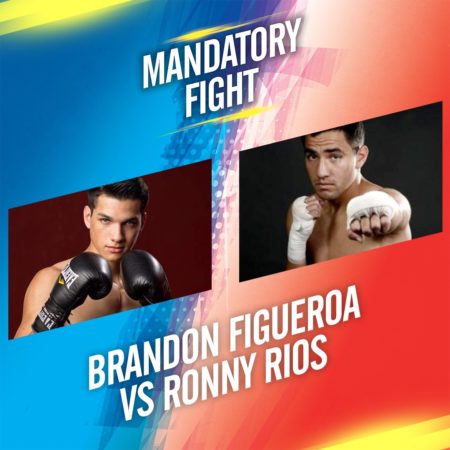