The fight will be broadcast on DAZN and will be the second fight of 2019 for both fighters who are ranked by the WBA in the top 10 for the respective weight class.

De La Hoya is coming into the bout off of of a no contest fight in April against Enrique Bernache in Mexico where an accidental clash of heads in the second round caused the no contest bout.

Rios is coming into the bout with a TKO victory over Daniel Olea in April and both men are now fighting for their first World Boxing Association belt. 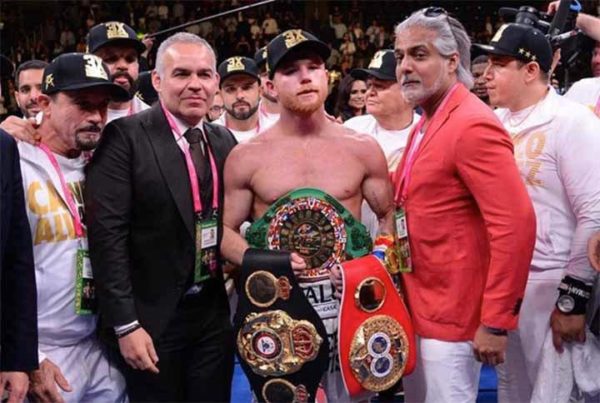