The WBA has worked with Canelo and his team since the very beginning and we believe that he is an outstanding person in addition to being an elite boxing champion. At only 28 years of age we are sure there is much more to come. Congratulations on the prestigious award, may there be many more to come. 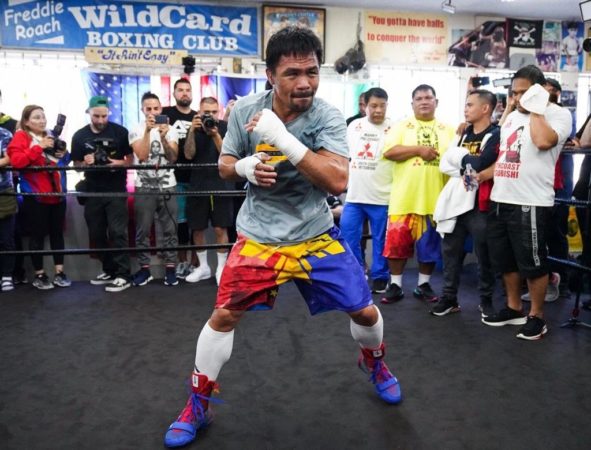