“Jo Jo” Diaz did not have an easy night, as he had to use himself thoroughly to counteract the boxing of Cuadro, which did he did not stop doing fairly effectively until the final bell.

Cuadro always remained on top of Diaz, who used all his technical resources and combinations to get out of the persecution of the Venezuelan, who moved around the ring very well and kept throwing punches and taking advantage of his long arms.

Diaz won the 30th fight of his career, against just 1 defeat; 15 of his rivals have fallen before the distance. For his part, Cuadro was left with a record of 18 wins, 6 losses and 14 knockouts 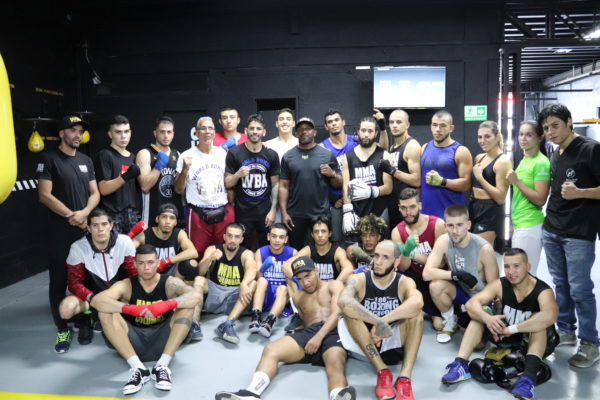