Daniel Jacobs has had to beat the worst opponent to be in the place where he is today, and that opponent was not in the ring for a boxing match. In 2011, after being recognized as one of boxing’s most important prospects by major sports chains, the New York native was diagnosed with cancer.

It was not his career that was at risk, but the doubts about his life expectancy. An extensive and hard treatment was faced by Jacobs in a battle that he won which enabled him to return to do what he loves most after 19 months of treatment.

With many doubts, he climbed back into the ring. Not only because of the strong illness he had to overcome, but because in 2010 he had lost his undefeated record against Russian Dmitry Pirog with a dramatic knockout that questioned the quality of Jacobs and if he really was ready and able to reach the highest level in the sport. But the “Miracle Man” knew how to clear the doubts and little by little he was changing opinions every time he fought.

Five fights in a row with victory were reason enough to get to fight for the belt of the World Boxing Association (WBA) in August of 2014. On that occasion he defeated Jarrod Fletcher to seize the belt and thereafter made four successful defenses against Caleb Truax, Sergio Mora, Peter Quillin and again against Mora. It was in his fifth bout in 2017 when he lost the belt at the hands of Gennady Golovkin, but his great boxing left the Kazakh native with a sour victory, since he did not look as dominant as he used to in his previous fights.

Jacobs took a defeat against GGG, however, it was evidenced that he is one of the most dangerous rivals for any middleweight fighter. Now, it’s up to Canelo Alvarez to prove that he can take on a rival like Jacobs, who will take advantage of his reach and his height to pose a difficult fight and recover the belt he had in the past, as well as retain the IBF crown that he has today.

The New York native still has things he wants to prove in the ring and aspires to be better every day and has the tools to get it done this Saturday in Las Vegas. He has already accomplished enough miracles in his career and now he just wants to climb to the top of the sport. 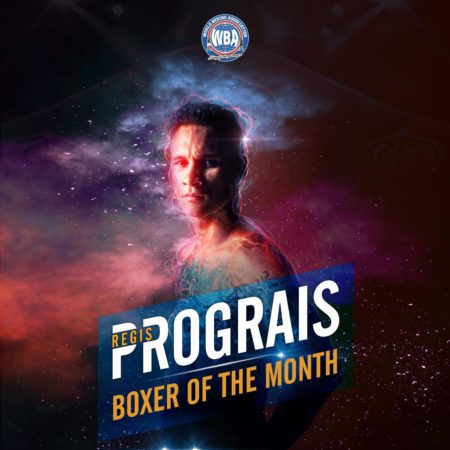