Artem Dalakian will make the second defense of his World Boxing Association flyweight championship this Saturday at the Parkovy Convention Center in Ukraine against Dominican native Gregorio Lebron. This is the title that Dalakian won in February against the American Brian Viloria.

Dalakian will seek to close the year with a flourish in which he became world champion defeating Viloria and then successfully defended for the first time against Sirichai Thaiyen, on June 17th, at precisely the same venue where will fight now again.

The champion will arrive with a mark of 17-0 with 12 knockouts, while Lebron will come into the fight with a record of 21-4 with 16 knockouts, in addition to eight consecutive wins. The battle, which will be the seventeenth for Dalakian on Ukrainian soil, will be mounted by Union Boxing Promotions.

This could be the last test of Dalakian, 31, before thinking about a unification fight in 2019 and his return to US territory, where he was consecrated as a world champion by beating via points former champion Viloria. 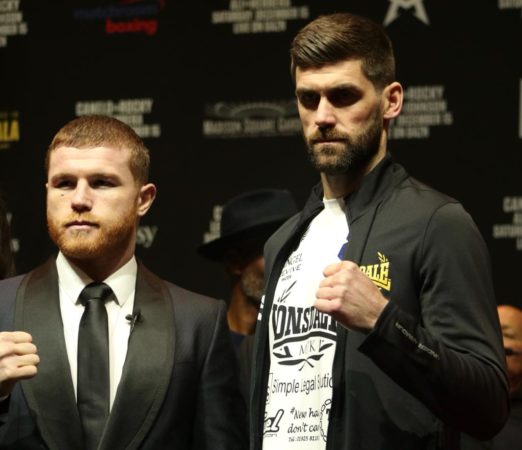