Artem Dalakian scored his 17th professional victory and 12th via technical knockout in the eighth round to keep his perfect intact against challenger Sirichai Thaiyen, who came into the bout with a stellar record of 50-3 with 35KO’s.

With the victory, Dalakian successfully defended his World Boxing Association (WBA) World Flyweight Championship for the first time after defeating Brian Viloria via unanimous decision in February on the “Superfly 2” card at The Forum in California to win the title.

Their bout took place at the Parkovy Convention Centre in Kiev, the capital of Ukraine, and the champion Dalakian scored three knockdowns en route to the eighth round stoppage victory.

This was Thiayens first loss since 2014, where he challenged Juan Carlos Reveco for the WBA World Flyweight Title and lost via fifth round stoppage.  Since then he had went 16-0 with 15 knockouts, albeit against fairly limited opposition. 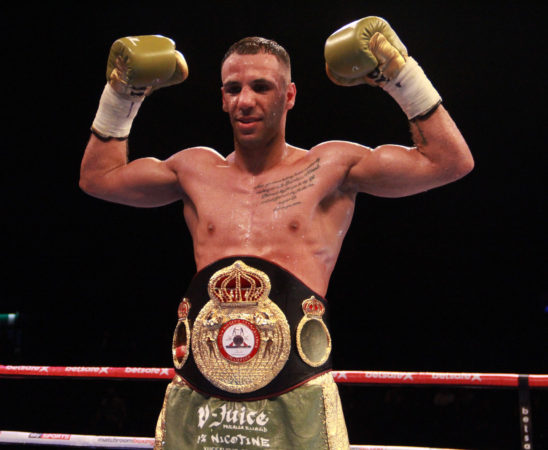