Featherweight prospect Mirco Cuello had another great performance this weekend when he battled the undefeated Leivy Frias in Panama City. The Argentinean retained his 126-pound international crown with a first round knockout.

Cuello landed a good right hand early in the fight but showed how well prepared he was by turning the action around quickly and showing his power to knock the Caribbean native down on a couple of occasions and forcing the referee to end the fight quickly.

The former Olympic fighter continues his rise and is emerging as one of his country’s top prospects as he continues to gain international attention thanks to his great power and good boxing.

His undefeated record remains after 10 fights, with 9 of them by stoppage. Frias, meanwhile, leaves his record at 12 wins, 1 loss and 10 knockouts.

Vicente retained his WBA-International belt against Rodriguez in Panama 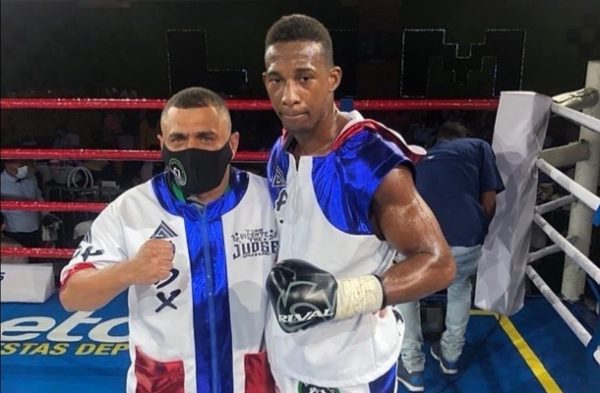