Panamanian Luis “El Nica” Concepción defeated Colombian Rober Barrera by TKO in the 11th round to become the new Interim World Boxing Association (WBA) Flyweight champion of the world in the main even this Friday night at the Roberto Durán Arena in Panama City, Panama.

Concepción and Barrera gave their souls, lives, and hearts out since the first time the bell rang, the Panamanian got the victory at 2:35 in the 11th round, avoiding the scorecards in a match that could have gone either way.

Despite Concepción was the powerful man inside the ring, the Colombian sold very expensive every round, and he never stopped landing against the constant attack from the Panamanian, who scored a knockdown in the 2nd round, in a situation that seemed that things would finish early, but the strength and heart of Barrera took him to resist many more rounds.

With this victory, “El Nica” improved his record to 39 wins, 8 losses and 28 Kos, besides becoming world champion for the third time, this time in 112 pounds, he has also reigned in the 115 division, on the other hand, Barrera came up short in his second world title shot, and his new record is 23 wins, 3 losses, and 13 Kos.

A Weekend Full of Action Started for The Future WBA Champions 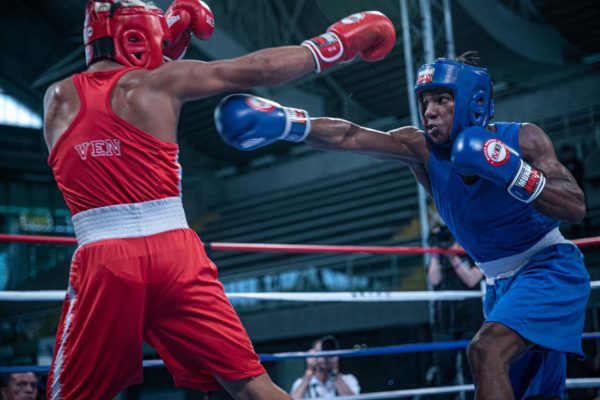