Manuel Charr and Gonzalo Omar Basile will face off for the vacant WBA International heavyweight title over a scheduled 10 rounds in Goeppingen, Baden-Wuerttemberg, Germany, on Saturday, September 17.

Fighting out of Germany by way of Lebanon since 2005, 31-year-old Charr (29-4, 17 KOs) has won several regional and minor titles, including the vacant WBC International Silver heavyweight title in November 2011 by retiring Marcelo Luiz Nascimento in the eighth. He lost out on the WBC World heavyweight title in September 2012, Vitali Klitschko stopping him by fourth-round TKO, and the vacant WBC International heavyweight title in May 2014, Alexander Povetkin knocking him out in the seventh. Fifteenth-ranked by the WBA, “Diamond Boy” most recently fought this June, stopping Andrei Mazanik by seventh-round TKO. 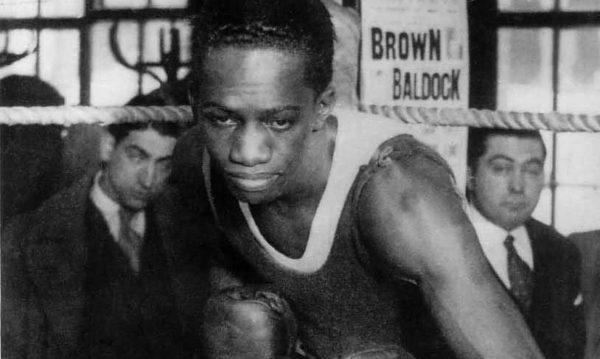