April will be very active month for the World Boxing Association, and Venezuela Nehomar Cermeno (26-5-1, 15KO) vs. Japanese Shun Kubo (11-0, 8 KO) will open the actions.

Osaka Edion Arena, will be the site where 37 year old Cermeno, will defend his title for the third time against Japan’s undefeated prospect  Shun Kubo (11-0,8 KO), who expects to snatch the belt in his backyard. The champion arrived in Japan last week and is tuning final details.

Kubo has a perfect record and has fought against oriental opponents and his performances granted him the opportunity to fight for the title.

Cermeno won his championship on June 24 last year by defeating Chinese Xiaojun Qiu. Then he fought against the Anurak Thisa in September and later repeated the dose against Qiu in December.

The official weighing will take place on Saturday and they will be ready for April’s first championship. 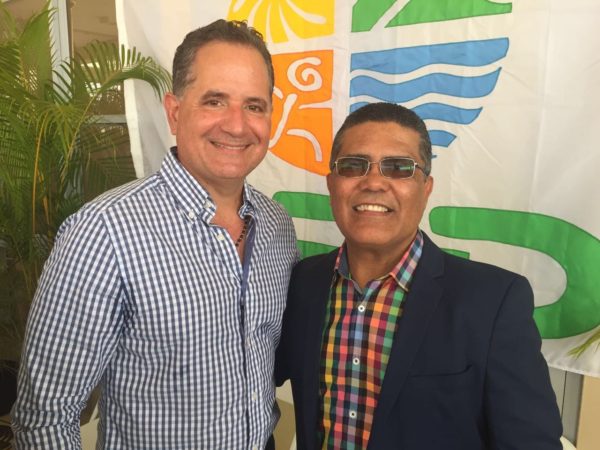