The Venezuelan Carlos “CCC” Cañizales dominated this Sunday in Fuzhou, China, the Japanese Sho Kimura and retained his Minimosca belt of the World Boxing Association (WBA) for the second time.

Cañizales showed all his carats, in a complicated fight at the beginning, product of the devilish patron who was exercising Kimura, who climbed into the ring with the intention of dethroning the Venezuelan, who never lost the north of his strategy and remained firm.

In general terms, the combat was very entertaining from beginning to end. When the half of the commitment arrived, the champion began to stand out, leaning on his school of boxing and movements. In the closing there were no surprises and Cañizalez continued to hurt Kimura with his left hand, which was already exhausted and without a fixed direction.

The Venezuelan pride will return home with an undefeated record of 22 wins, 1 draw and 17 knockouts. 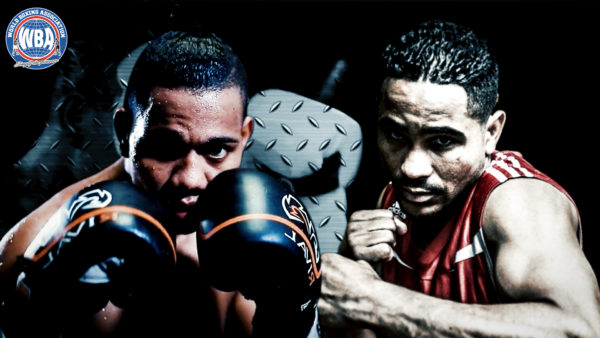