The former Venezuelan world champion, Carlos Cañizales, arrived in Mexico City to complete the last part of the preparation for his next commitment against Armando Torres on August 20.

The South American will be defending his Fedecaribe light flyweight belt against the home fighter, in a city where he wants to vindicate himself since it was in the capital city where he lost his belt against Esteban Bermudez in May of last year.

“CCC” arrives with anticipation to lessen the effects of Mexico City’s altitude and feel as good as possible in this fight. This week he was seen working with his trainer and very motivated to continue his journey. 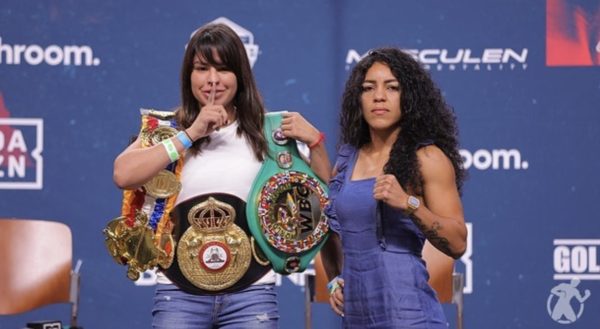