Can Xu showed that Chinese boxing is on the rise with a great performance in Indio, California. The Kunming native was excellent in his victory over Manny Robles to retain his World Boxing Association (WBA) World Featherweight Championship with a unanimous decision victory via scorecards of 120-108, 119-109 and 118-110.

Xu is not known for having great power and instead for throwing many punches and using many angles to overwhelm his rivals. This was exactly what he did all night against a Robles who seemed overwhelmed in many moments of the fight.

With his guard tightly closed, Xu went against Robles, with his combinations confusing the American. The oriental native moved his torso very well to avoid the attack of the challenger, while connecting different blows with his movement in a beautiful presentation of skills for Can Xu.

It was the second defense of his crown, which he won in January this year with a win over Jesus Rojas in Houston. In May he returned to China to defend against the Japanese native Shun Kubo and now returned to North America to prove that his victories are not a product of chance.

It was the triumph number 18 for the Chinese native, who has lost twice and has 3 wins via knockout. Robles, who lost his first professional fight, saw his record fall to 18 wins, 1 loss and 8 knockouts. 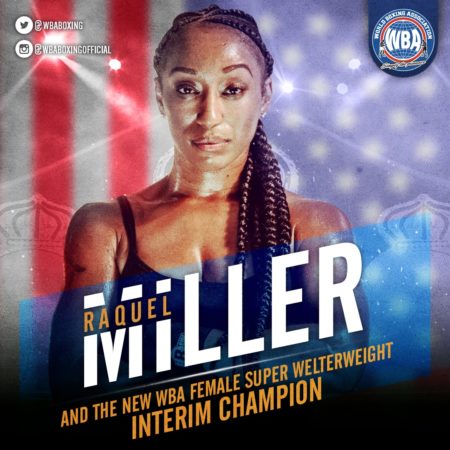