“Mundo” Smith will be coming into the fight having been inactive since he won the title last September when he squared off against George Groves in Jeddah, Saudi Arabia, in a fight that he dominated and won in emphatic fashion; with Groves entering retirement after the fight.

The challenger, N’Jikam, is a battle hardened veteran of 40 professional fights, and has fought his career at middleweight – including a stint in 2017 where he won the WBA World Middleweight Title in an upset victory over Ryota Murata. He is entering the fight after a victory over Martin Murray in December at the Manchester Arena. 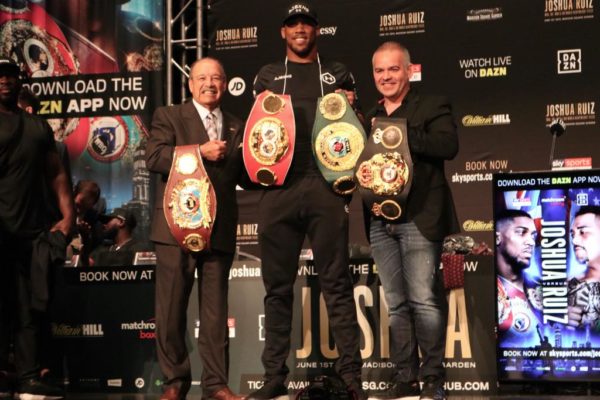