It was, by Budler’s own admission, one of his toughest fights, but he fought like a champion in what many are calling South Africa’s Fight of the Year.

Khonco drew first blood in the second round when he caught Budler with a right hook that left the defending champ with a nasty cut near his left eye. Despite the ministrations of his cutman, the claret flowed throughout the fight.

The challenger not only saw blood, he smelled blood, and it was like waving a red cape in front of a raging bull. He turned up the heat, causing concern for the champion, his corner, and his loyal supporters.

But Budler is a great boxer, as his record indicates, as well as a great fighter, and he gained strength as the rounds progressed. He stunned Khonco in the seventh and was able to gain the upper hand to win a unanimous decision on all three judges’ scorecards.

It was a war of attrition and both men fought their hearts out. 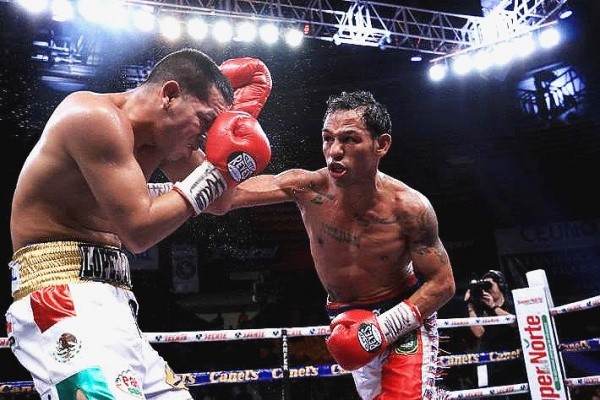