Twenty-nine-year-old Concepcion controlled the fight from the opening bell. He dropped 23-year-old Sanchez with a solid right to the head in the first round. Piling up points at the fight progressed bruised and battered the now former titleholder.

Sanchez had his moments in the middle rounds, but “El Nica” had more of them. Sanchez’s eyes were swollen and he was bleeding from the mouth when he was dropped a second time, with a textbook 1-2, in round 10.

His corner had seen enough and threw in the towel before the start of the 11th.

Before the fight Concepcion said, “Tornado has the style for me to knock out. I am prepared to win. I’m coming with everything from the first round and sparks will fly in the ring. This is a fight for real men to stand and show who is better. It will be a war while it lasts!”

The new WBA champion was as good as his word. 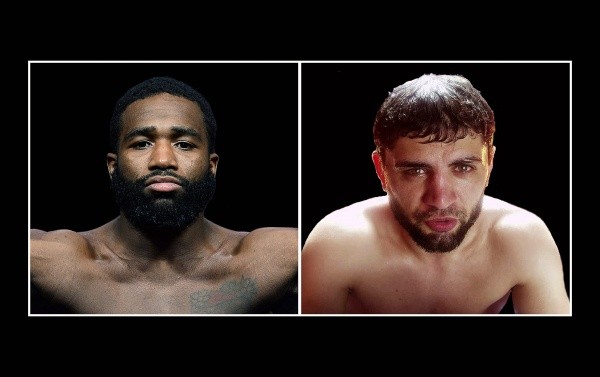