The fight for the WBA belt between two undefeated fighters will be very interesting. Buatsi, a British national, is of Ghanaian descent and will face one of the most important challenges of his career at the age of 27.

He will fight Croatian Mario Calic, who at 33 is facing a great opportunity to move up in the division. He has had a good career in Europe, where he has fought in Sweden, Hungary, Albania and Croatia.

Buatsi won the belt in July 2018 by knockout in one round to Latvian Andrejs Pokumeiko. Since then, he has defended four times against France’s Tony Averlant, Australia’s Renold Quinlan, Mexico’s veteran Marco Antonio Peribán and most recently against Canada’s Ryan Ford.

The fight was confirmed this week and the event will be hosted by Matchroom Boxing in the English capital.

Buatsi has a record of 12 wins, no losses and 10 KOs, while Calic has 11 victories in the same number of fights, 6 of them won by KO.

Jermell Charlo: "I always felt I was the best fighter in the division" 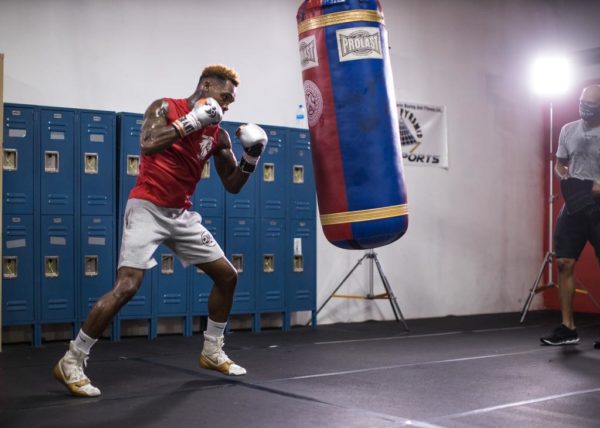