Their rematch takes place at the EDION Arena in Osaka, Japan. The American native will defend his World Middleweight Title of the World Boxing Association (WBA) as a visitor on Japanese soil in a rematch that is very highly anticipated.

Brant surprised Murata on October 20th in Las Vegas when he dominated with aggressive boxing and a high punch output that allowed him a convincing victory to obtain the black and gold belt against all odds. The Minnesota native defended his belt on February 15th this year against Russian Khasan Baysangurov and will now put his title on the line in rematch with Murata.

The Japanese native had a hard fall but he has worked to recover the crown and now he will have a great chance on home soil, but he must correct everything he did wrong in October if he wants to have a good chance against Brant, who is now more confident than ever.

The authorities for the fight are already designated by the WBA. President Gilberto Jesus Mendoza will be the supervisor of the combat, Luis Pabon will serve as the referee, while Stanley Christodoulou, Jean Robert Laine, and Raul Caiz Sr. will be the judges.

Brant has record of 25 victories, 1 defeat, and 17 knockouts, while Murata is coming into the fight with 15 victories, 2 losses, and 11 knockouts. 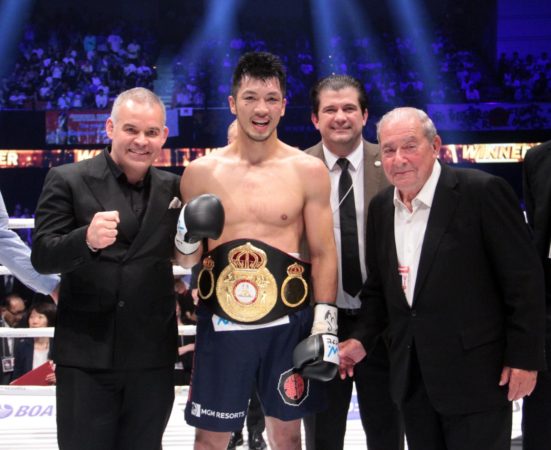