The World Boxing Association (WBA) closed its annual awards with the ratification of Dmitry Bivol as Boxer of the Year. The Russian was named as the best of 2022 during the Centennial convention in Orlando, in December thanks to his great performance in this calendar.

Bivol kicked off his year with the defense of his light heavyweight Super Championship in Las Vegas during the month of May in Las Vegas. The Russian defeated Saul Alvarez in one of the most mediatic fights of the year and did it convincingly to position himself as a world figure at a higher dimension.

He also fought a mandatory against Gilberto Ramirez last November 5, in Abu Dhabi, and also managed to beat him after a great exhibition for another defense of his belt.

Bivol had the opportunity to show himself to all markets in 2022 and show what he is capable of to the whole world. His quality was already proven but now he has taken a big boost after his recent victories.

It was the only one of the annual awards that was announced in advance by the WBA, when Bivol attended the convention. In an emotional act, the president of the organization Gilberto Jesus Mendoza, gave the award to the monarch and congratulated him for his great year. 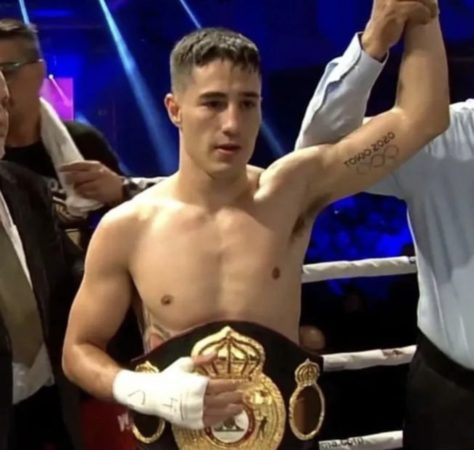