The fight took place at Wintrust Arena in Chicago and was broadcast live on DAZN. It was Bivols fifth defense of his title that he won back in November of 2017 against Trent Broadhurst, where he scored an emphatic knockout victory to become champion of the oldest sanctioning body in the world.

Bivol seemed to easily dominate the action against Castillo, as he came out immediately in round one jabbing and pushing Castillo back. Castillo seemed to go into defensive mode, not knowing what to do with the champions great feinting and quick movements.

Castillo was mostly shelled up until the sixth round, when he got countered by Bivols right hand that the champion had been looking to land for the previous five rounds. The shot on the chin dropped Castillo to the canvas for the first time in his career.

Castillo rose off the canvas to fight off Bivol and recover from the knockdown well, although he never was able to time out Bivol, let alone hurt him or put the champion in any sort of trouble as he continued to be outboxed for the remainder of the fight.

With the victory Bivol now has a record of 17 wins, no losses, with 11 knockout victories. Castillo’s, record dropped to 20 wins, 3 losses, 1 draw, and 15 victories via knockout. 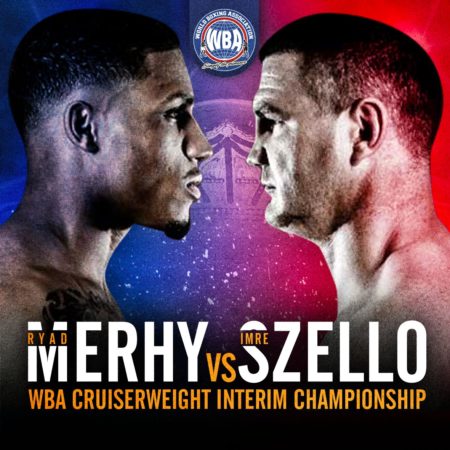