Merhy, 26, already has experience in world championship fights. He won the right to fight for the Interim Championship thanks to his position at the top of the 200-pound ranking. The Belgian of Ivorian origin will have a great chance in front of his audience in Belgium to stand out and ascend among the best of the division in the world.

Zsello, on the other hand, occupies the fourth place in the ranking and has an undefeated career in four years. This will be the 36-year-old fighter’s first chance for a world title and also his first time fighting outside of Hungary. He comes on a run of four consecutive knockouts and wants to surprise a younger rival on his visit to Belgium.

Charleroi is a city used to seeing and supporting its local idol and this fight will not be the exception. A great atmosphere is expected prior to the fight, which promises to be a very interesting battle between two boxers hungry to get the belt. The press conference, the weigh-in ceremony next Friday and, of course, the fight day are among the activities for the week. 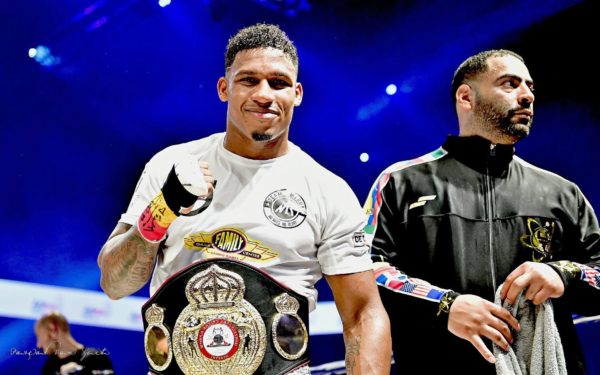