Dmitry Bivol will defend his crown on Saturday against Jean Pascal at the Hard Rock Hotel & Casino in Atlantic City, New Jersey. The light heavyweight champion of the World Boxing Association (WBA) was born in Kyrgyzstan but is of Russian nationality, and he will be facing the Canadian challenger Jean Pascal in a fight that promises to be an interesting clash of styles.

Bivol will carry out his third defense since he won the crown he has today. The knockout that won him his belt on November 4th, 2017, was over Australia’s Trent Broadhurst. He then defended his belt two times in a row against Sullivan Barrera and Isaac Chilemba.

In front of the champion will be Pascal, who has great experience and has been in 10 world championship fights. The Canadian has fought with rivals of the likes of Bernard Hopkins, Sergey Kovalev, and Chad Dawson among other big names in the division in recent years.

Bivol is 27 years old and has made a name for himself in the European and American markets thanks to his colorful style and his power. Pascal is proven and has shown that he is always a dangerous opponent. At 36 years of age, he wants to be world champion again and that is why he has taken on this great challenge. 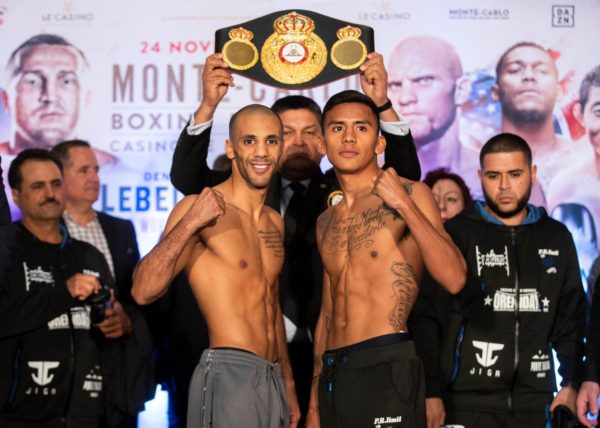